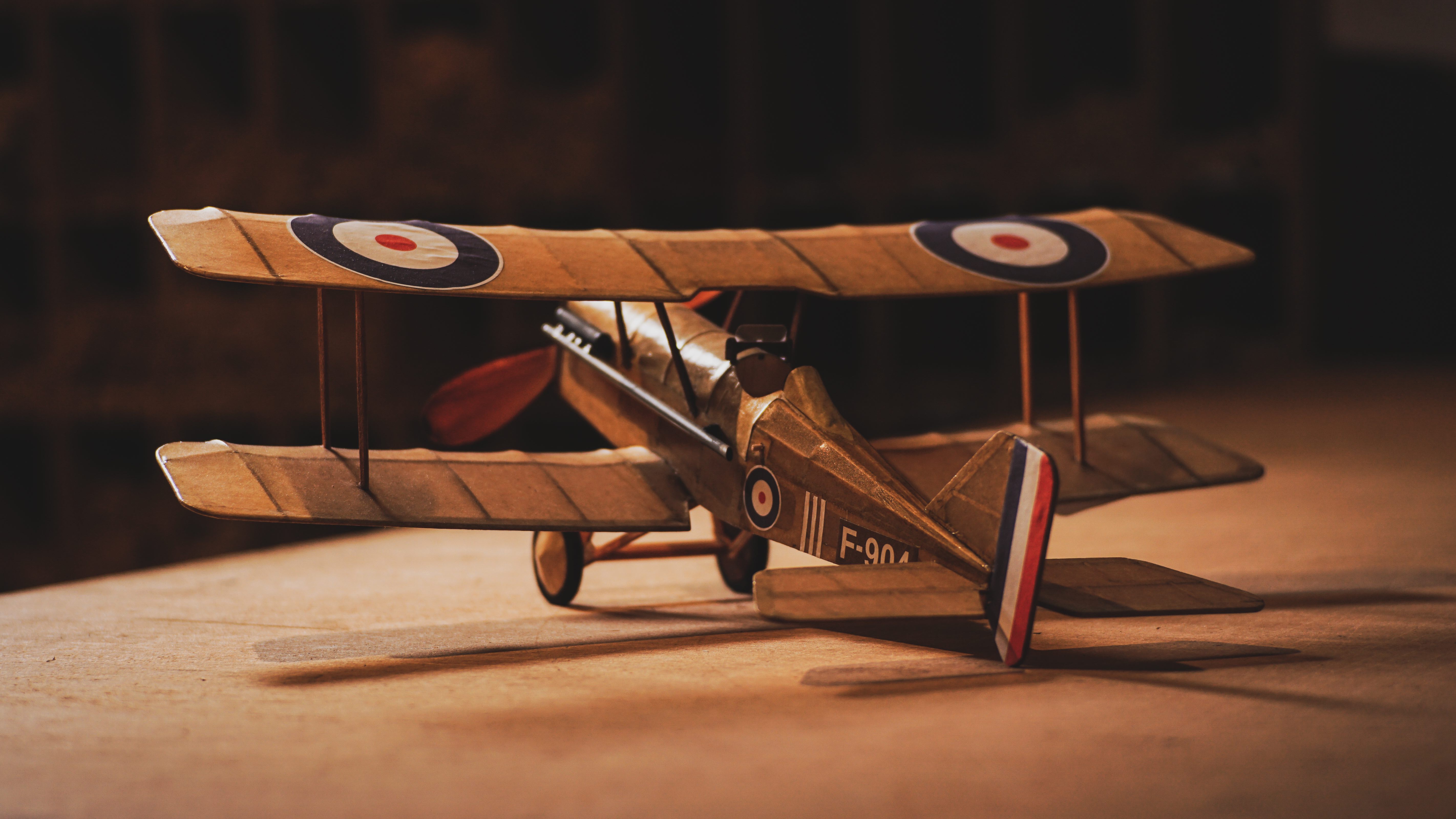 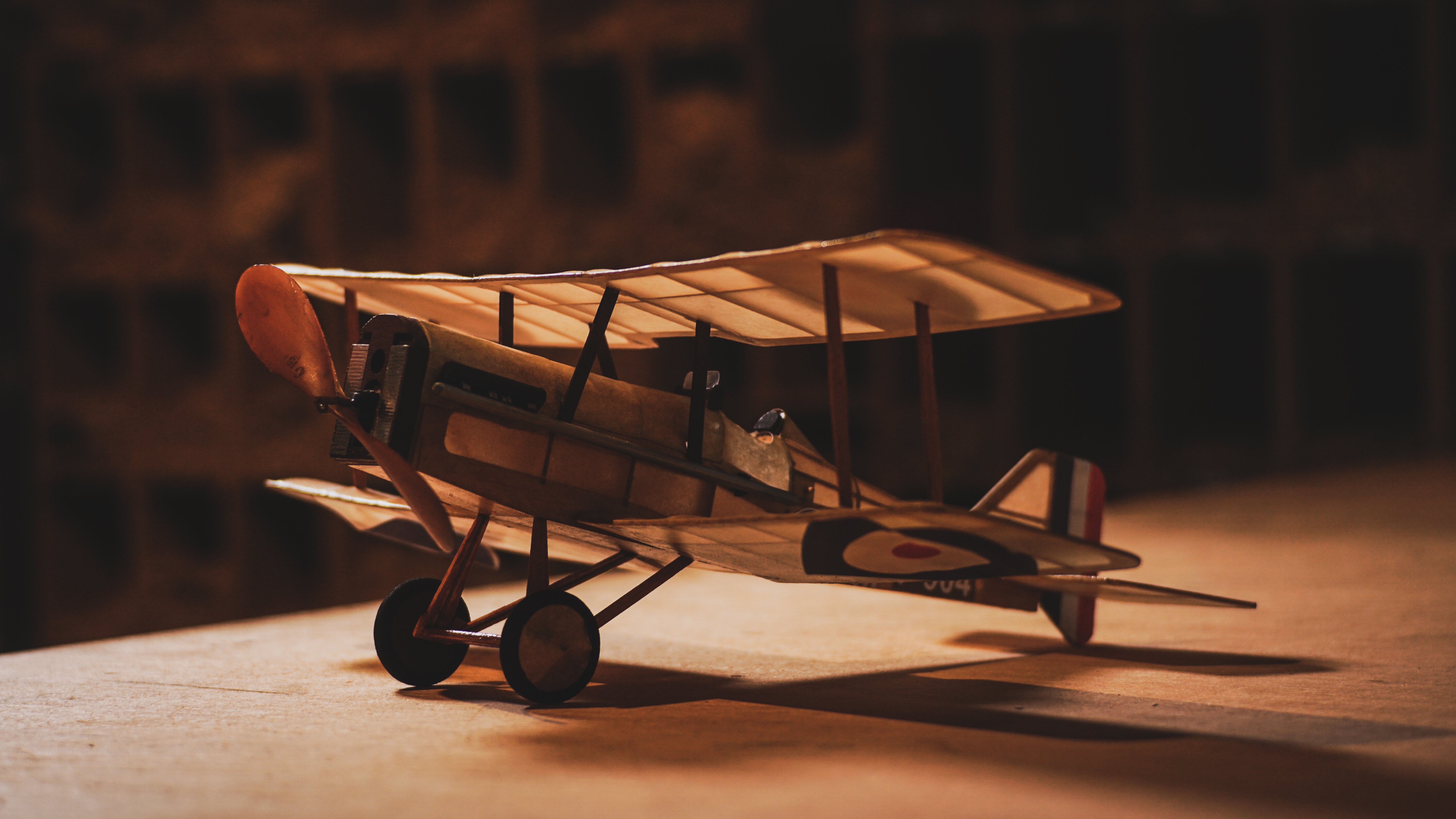 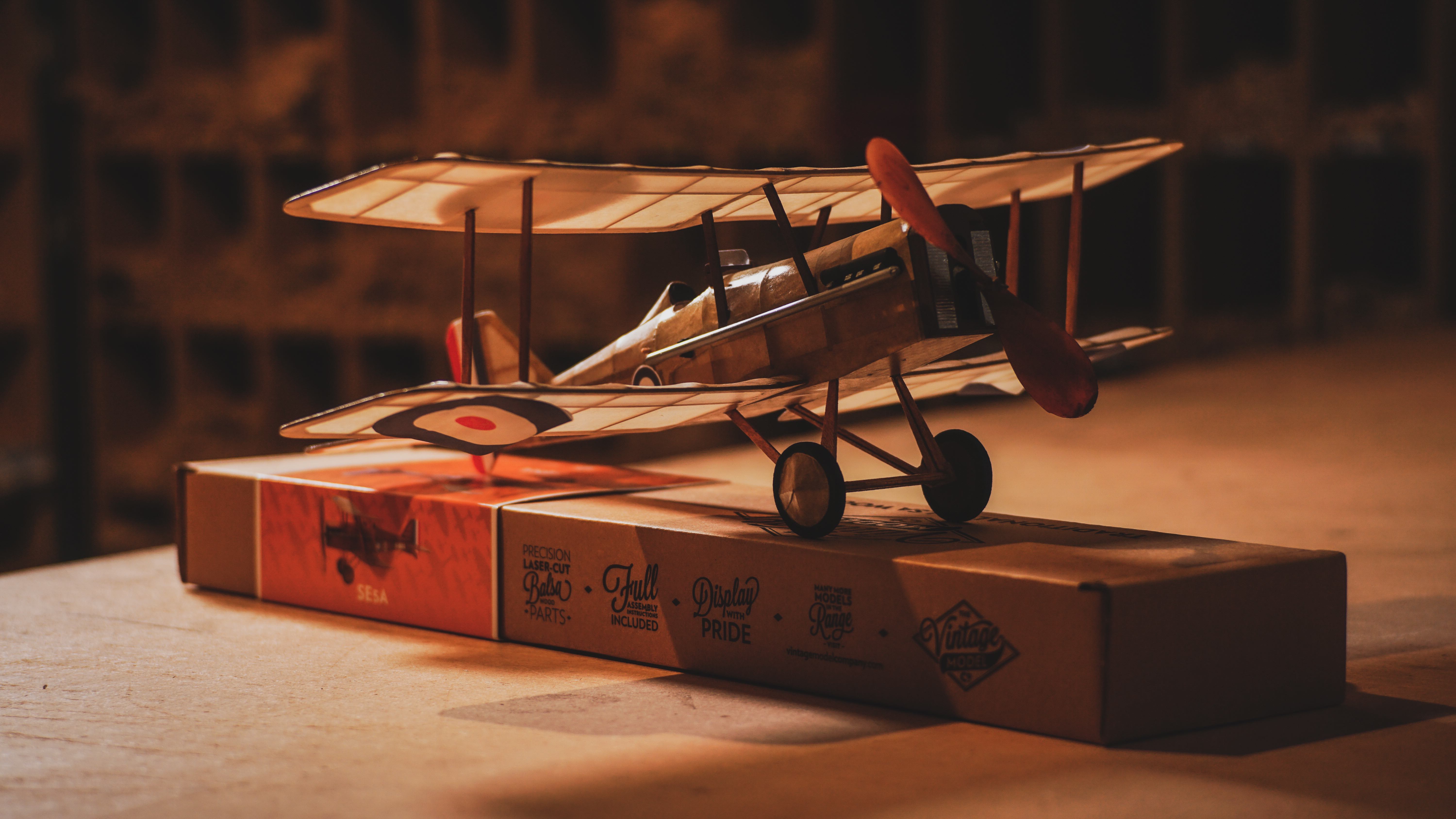 The SE5A was a development of the earlier SE5 (Scout Experimental 5) biplane, designed to gain air superiority over the German Luftstreitkrafte towards the end of World War 1. Designed by H P Folland at the Royal Aircraft Factory, the early SE5s were under-powered and suffered a number of handling problems as well as weaknesses in the undercarriage. However, the basic design showed so much promise that the concerns were addressed and resolved – the result being the much more successful SE5A.

Over 5200 SE5As were manufactured by a number of companies, most notably Wolseley Motors, Austin Motors and Vickers. Initially, delivery to squadrons was held up by poor reliability and availability of the originally specified Hispano Suiza engine. Later models were fitted with the much more powerful and reliable Wolseley Viper engine (itself a development of the Hispano Suiza unit), which got the aircraft to the RFC squadrons that needed them from April 1917.

Although not as manoeuvrable in a dog fight as the SE5A’s contemporary the Sopwith Camel, its earlier arrival into the war, alongside its speed, strength and stability, made it a favourite of many pilots.

This kit is designed for you to build a traditionally constructed, rubber powered, free flight model of a 1918 SE5A fitted with the Wolseley Viper engine. The kit includes the materials (other than paints) to complete the suggested authentic scheme of a brown SE5A flown by 84 Squadron of the then newly formed RAF.

This is a simple but striking scheme, however you can decide to do your own favourite or more complicated scheme if you wish.

This particular aircraft was being piloted by Major C E M Pickthorn MC on the 10th November 1918, when he destroyed a Fokker DVII close to the town of Chimay in Belgium. After the war it was sold as surplus to be used for skywriting, then stored for many years before being restored to flying condition in the 1950s and again in the 1970s. In 2007 it was extensively refurbished and is (at time of writing) displayed and flown by the Shuttleworth Collection based at the Old Warden Aerodrome in Bedfordshire, England.

Free flight means just that – once the model is launched, it is on its own. It must follow a predetermined flight path established when the model is initially adjusted for flight or “trimmed”. This type of traditional building technique and flying requires a degree of patience and skill, but is extremely rewarding. Typically for a small model and in the spirit of the traditional kits, profiles are simplified and adjusted from the original and a relatively large propeller is used. This is done so that the model is light and stable enough to fly on its own, is simple in construction and can work with the rubber motor. These adjustments have been done with care and sensitivity so that the shape and spirit of the original aircraft is preserved as much as possible.

Also in the spirit of the traditional kits, additional items required to build the model are things that can be found in the kitchen drawer or are easily available on the high street.

3 in stock (can be backordered)