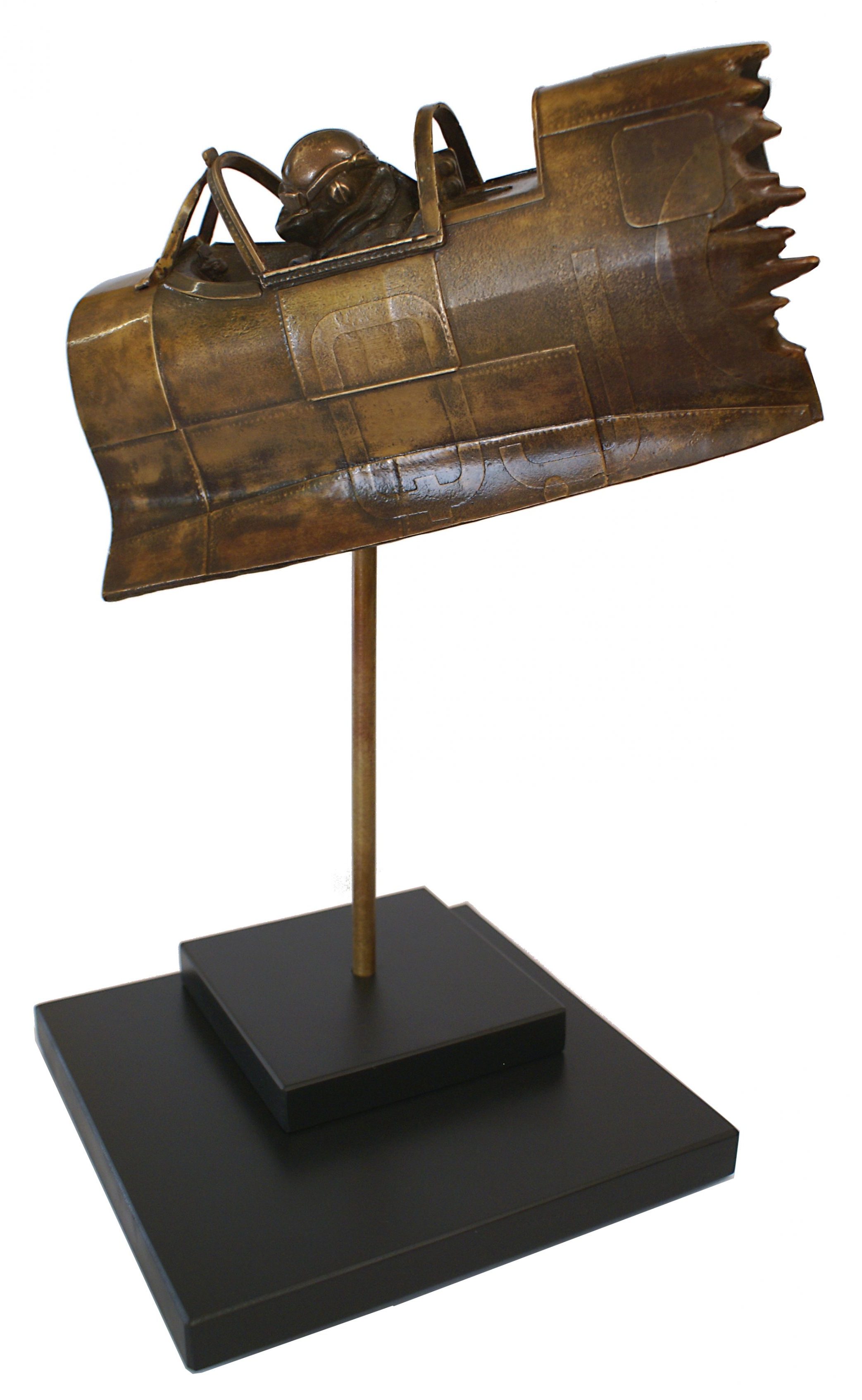 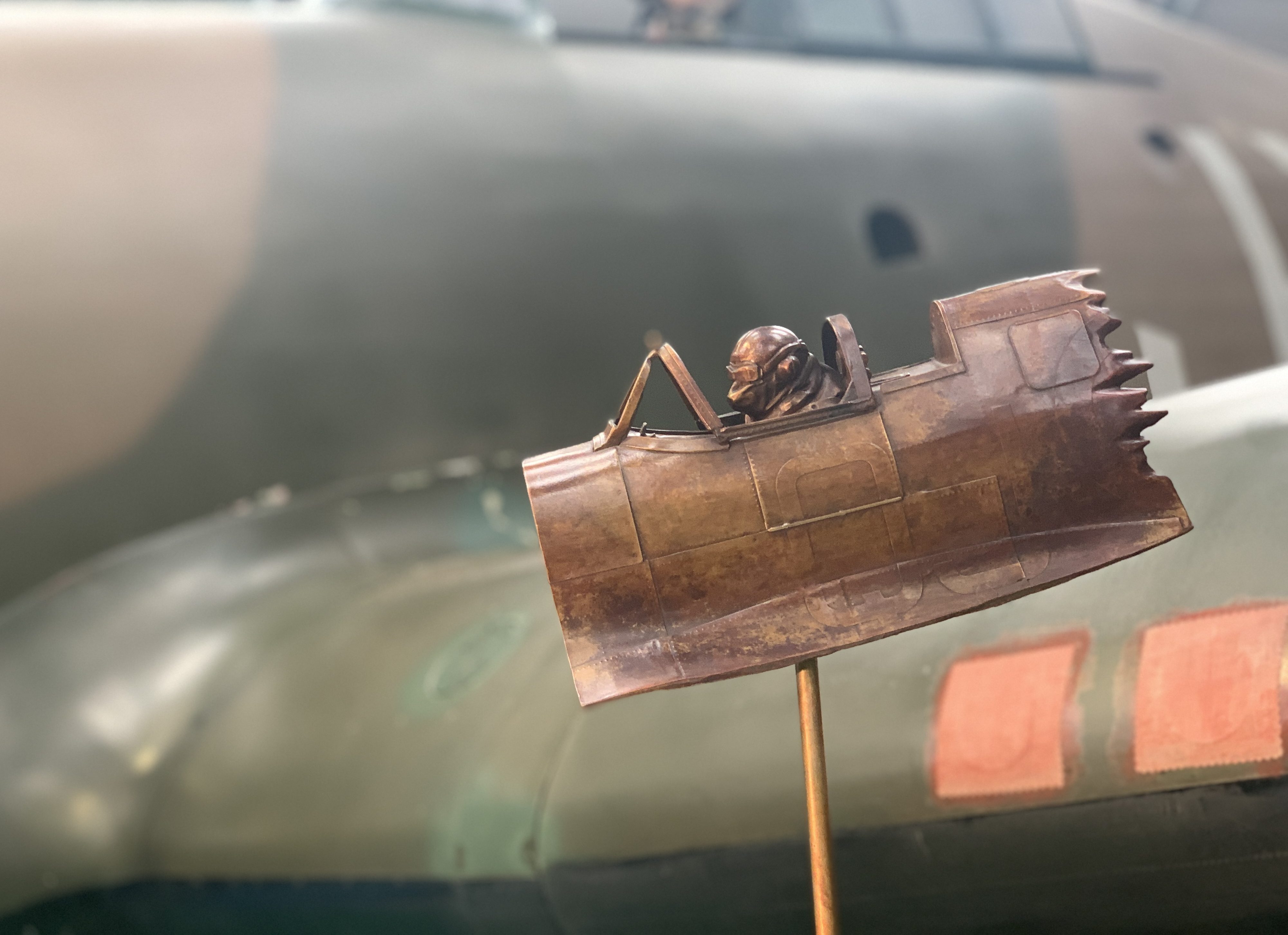 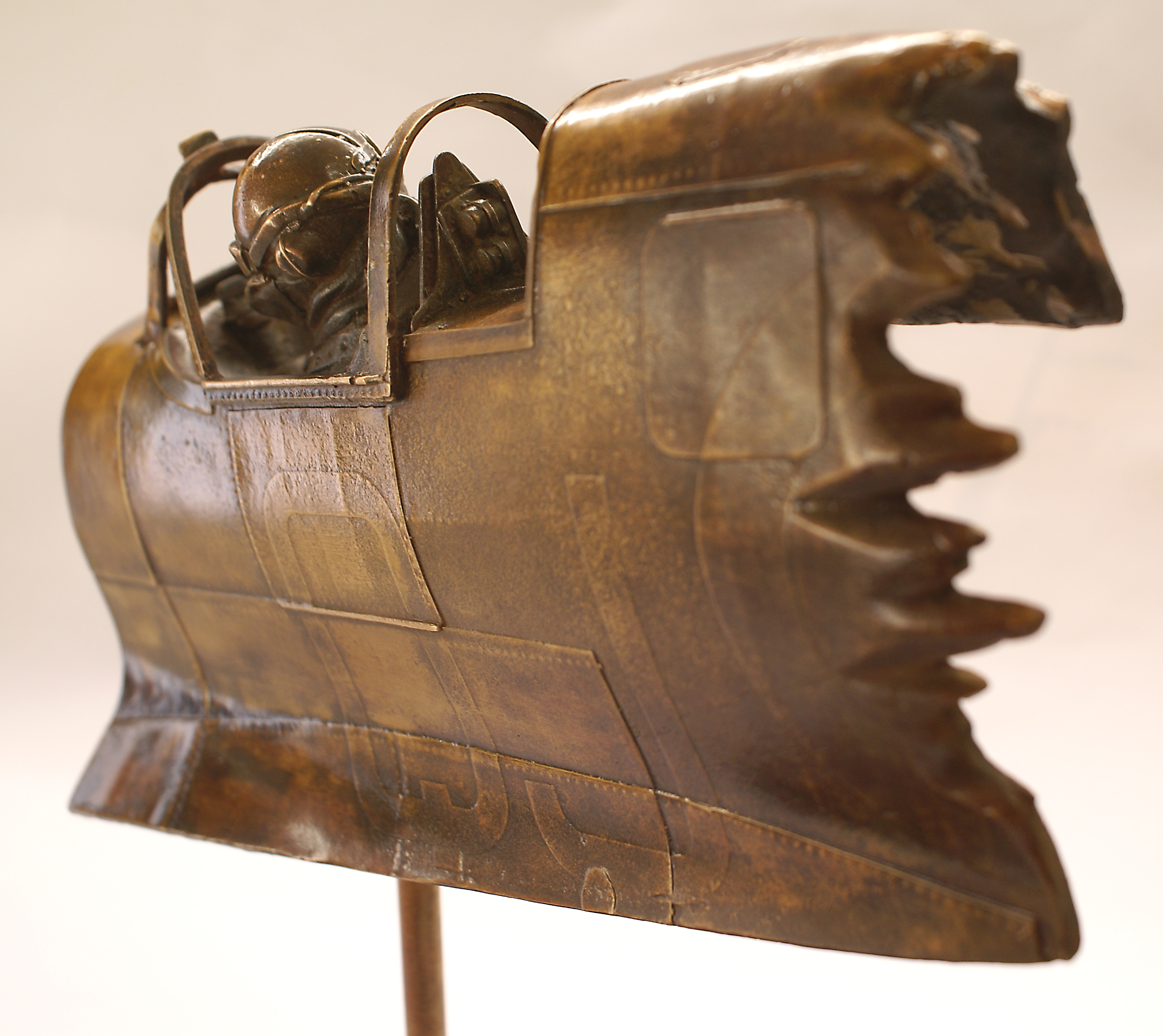 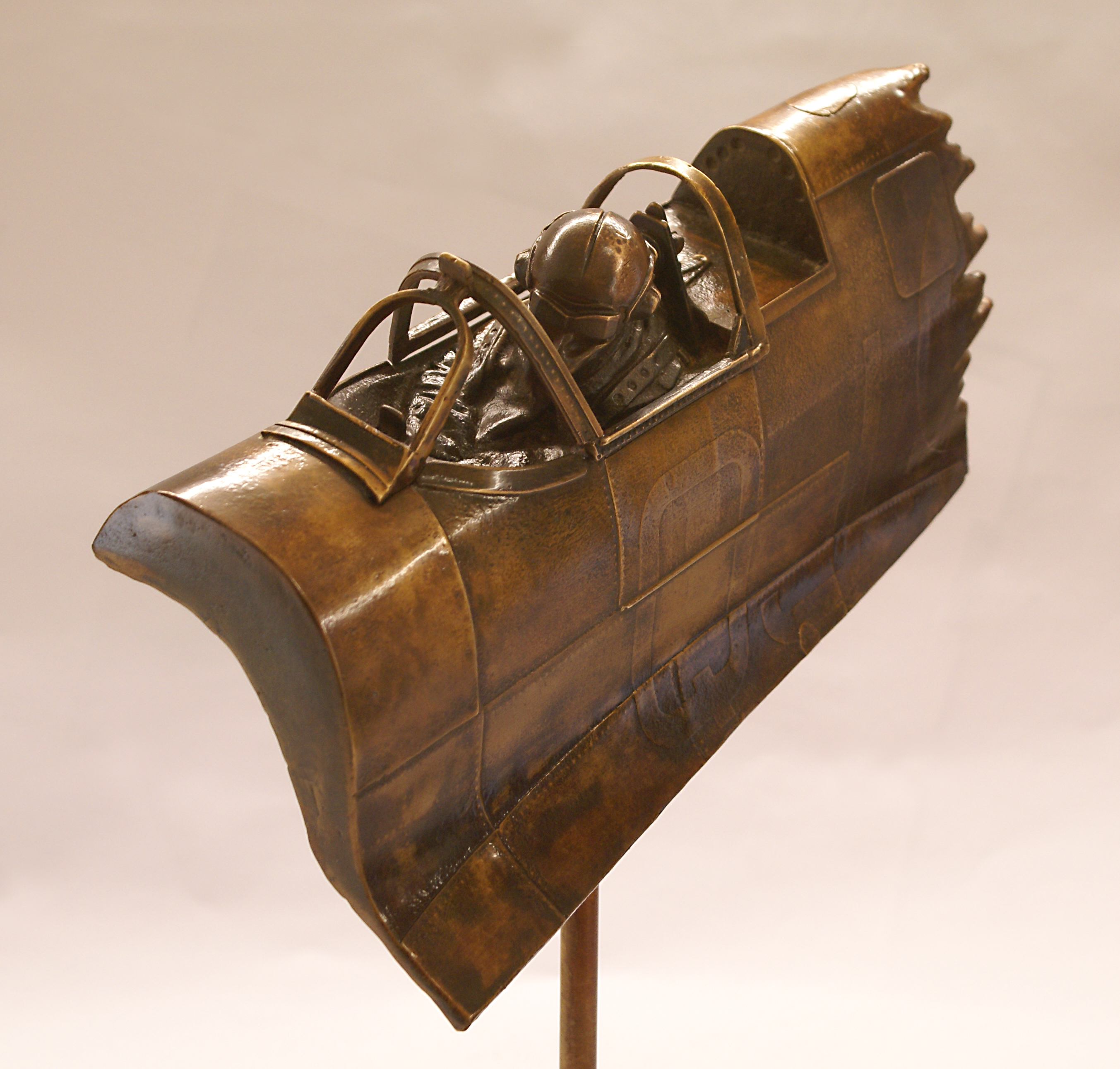 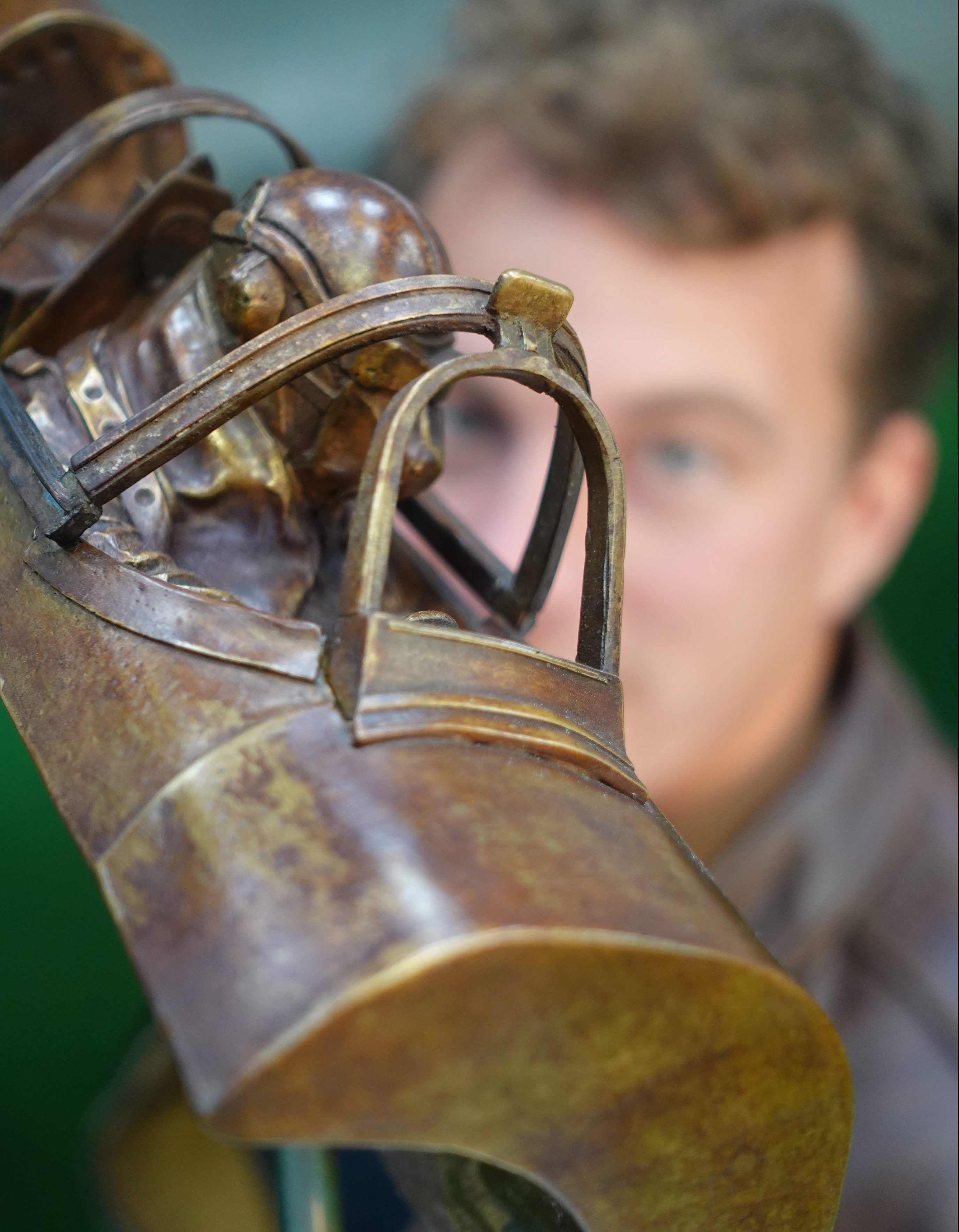 The completed work is a limited edition of 25 bronze castings, signed, numbered and finished by the artist. Gregory Percival produced the original work specifically for the Fly to Help charity event held at the RAF Club London on the 1st May 2013 where the first artists proof was auctioned for the charity.

Both artist’s proofs AP001/002 andAP002/002 are now sold. Of the 25 to be produced, 20 have now been sold and therefor only 5 more will ever be created, after which the moulds will be destroyed. Don’t miss out on your chance to own this incredible bronze tribute.

The late Battle of Britain hero himself, Geoffrey Wellum was a great fan of the piece. Notable owners include: David Sproxton, Steve Boultbee Brooks and Matt Jones.