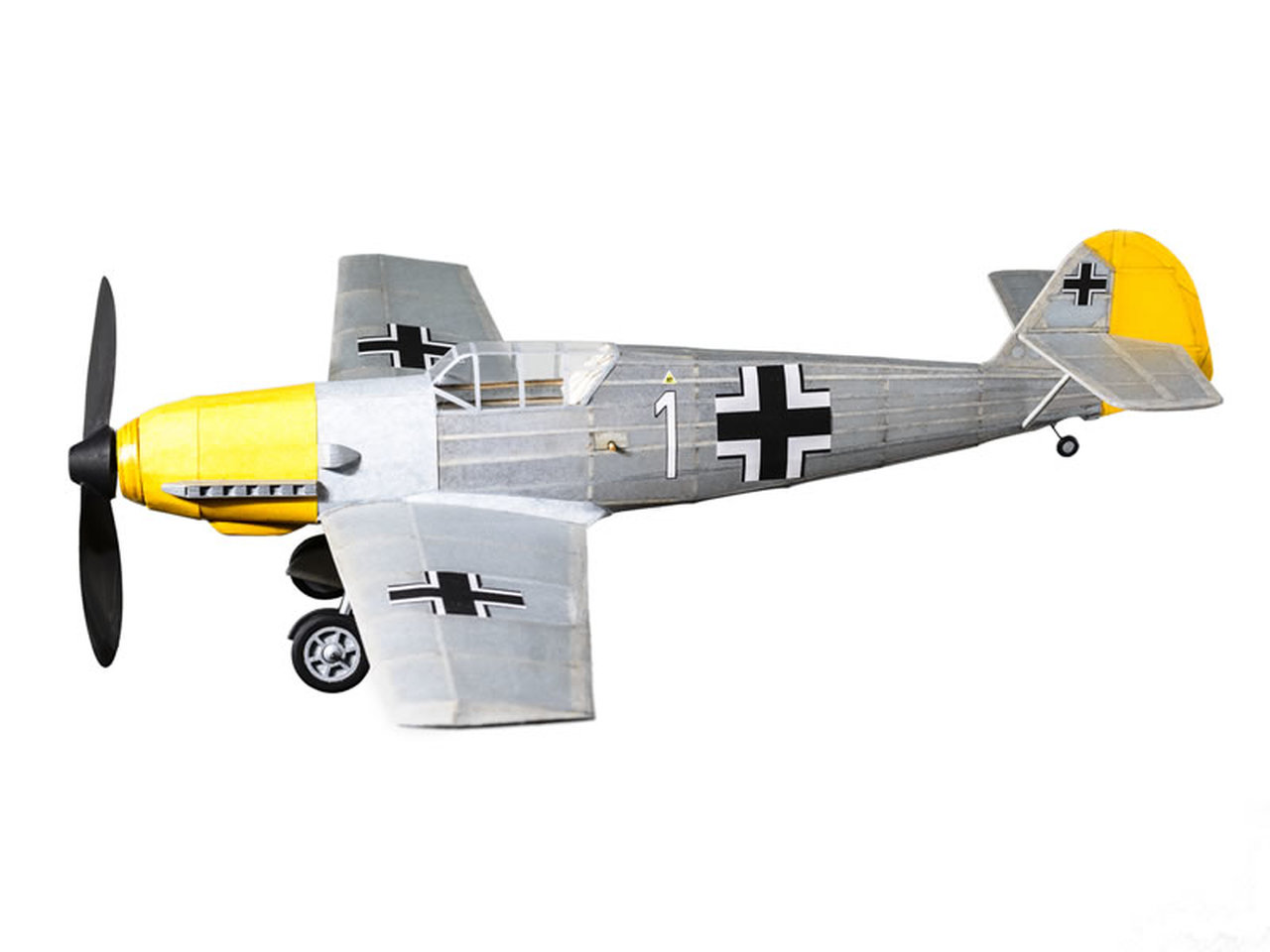 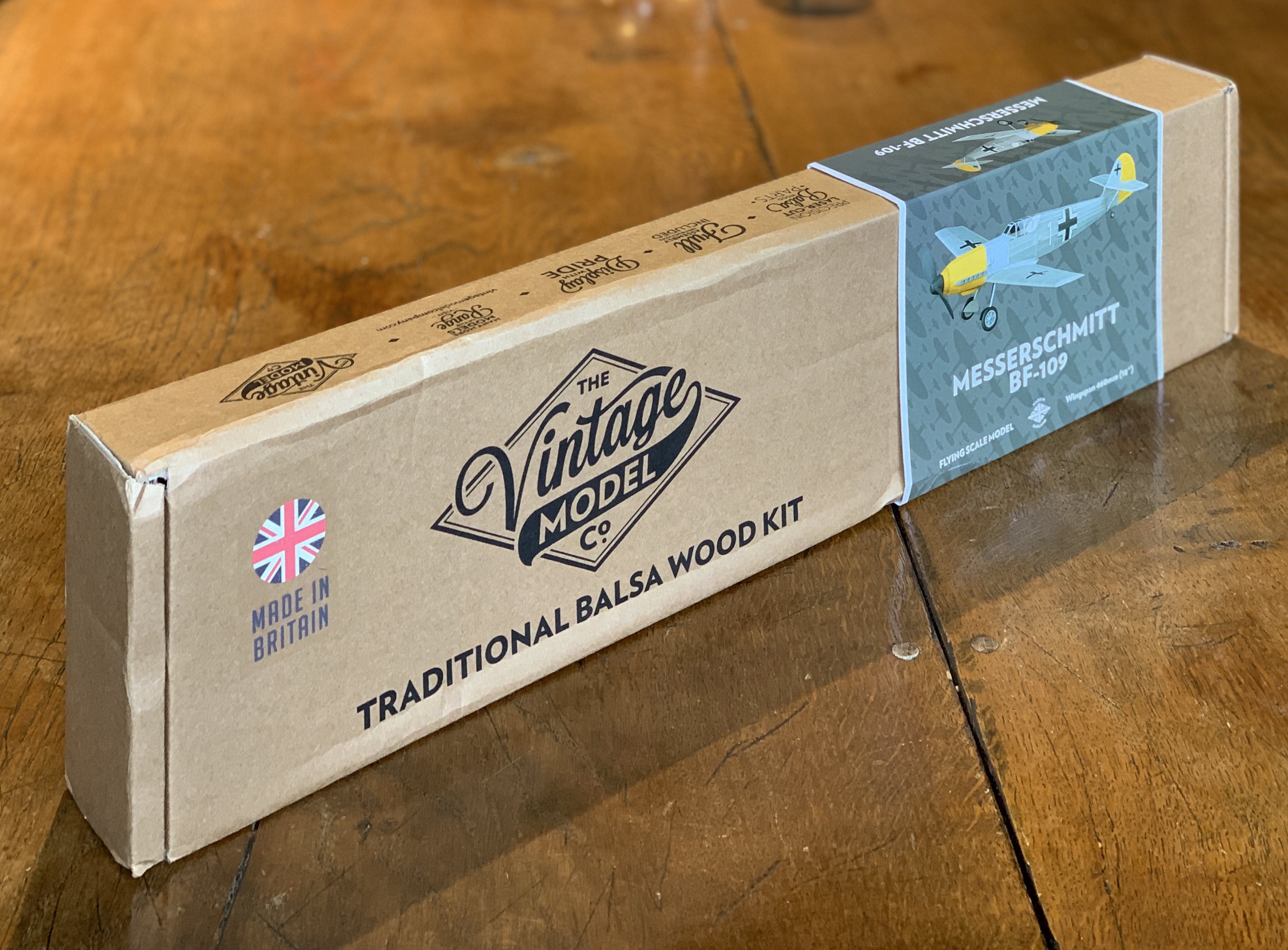 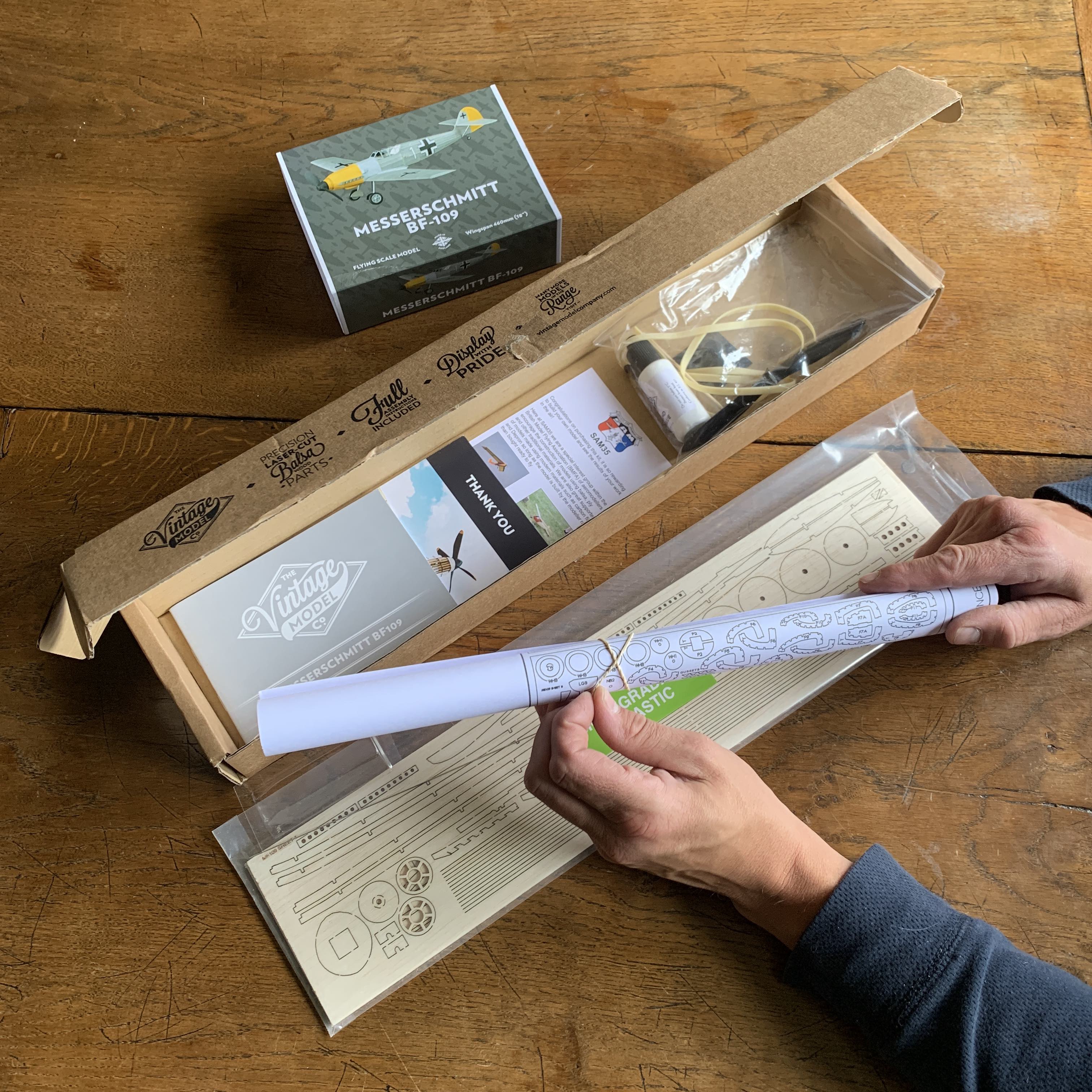 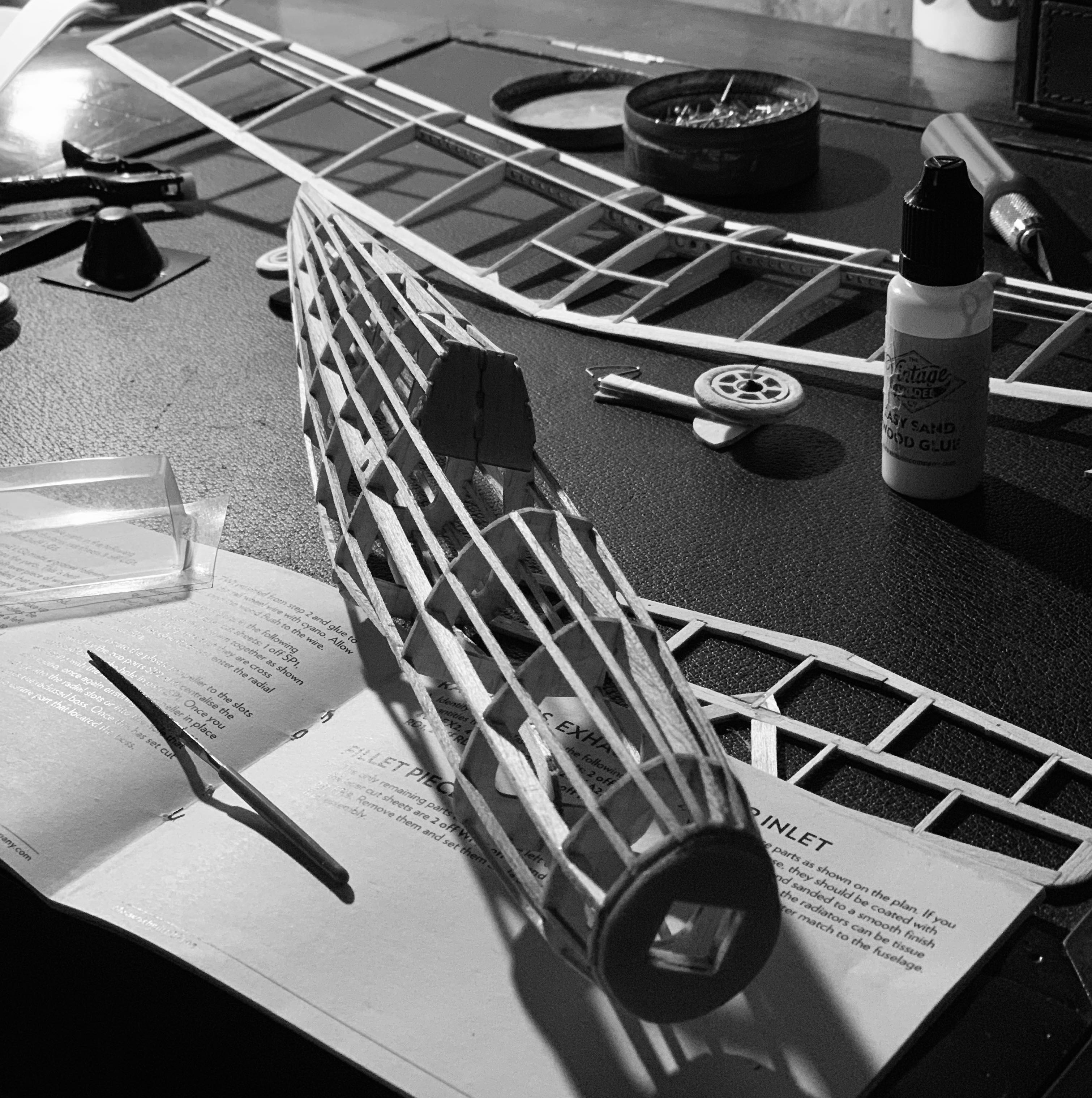 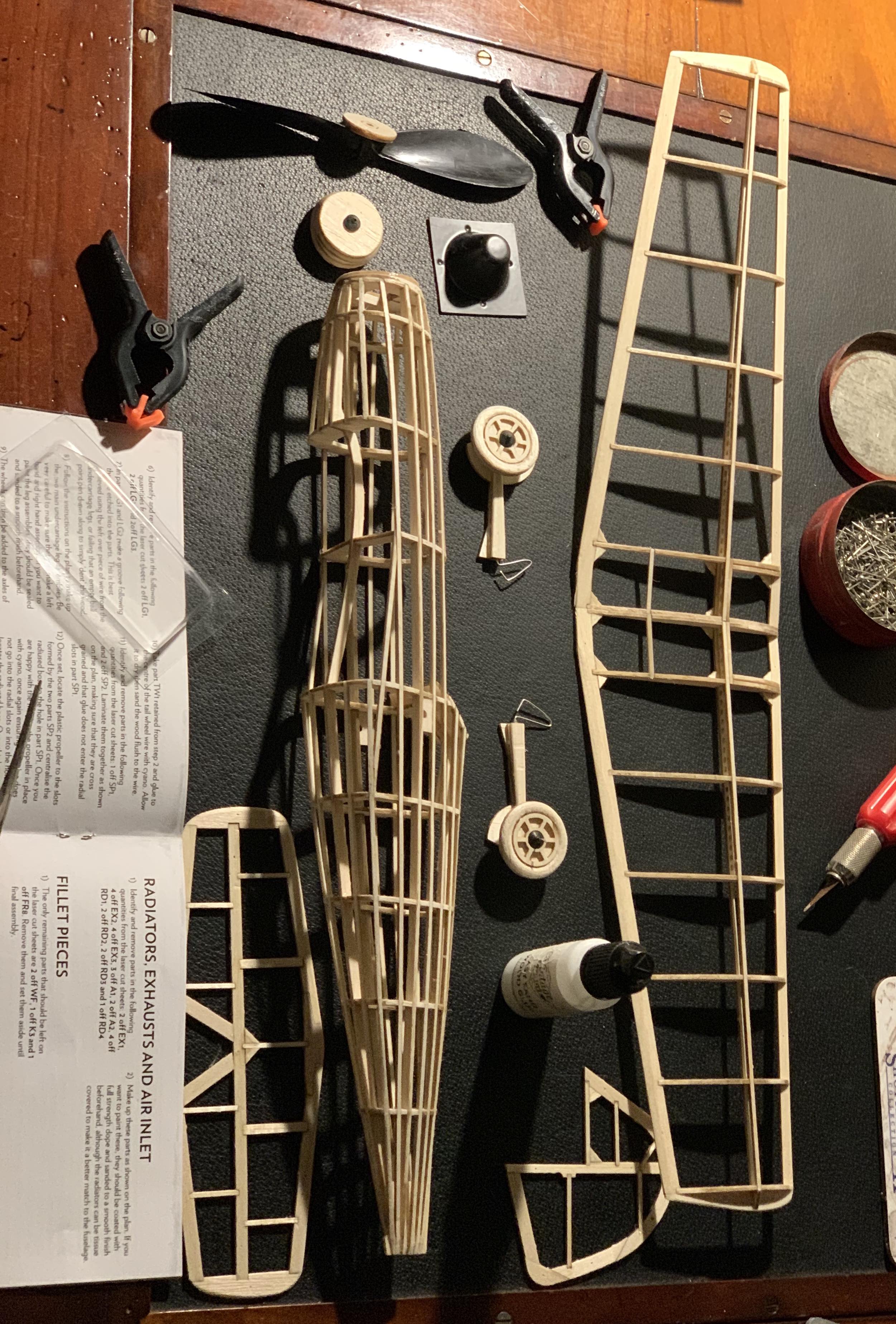 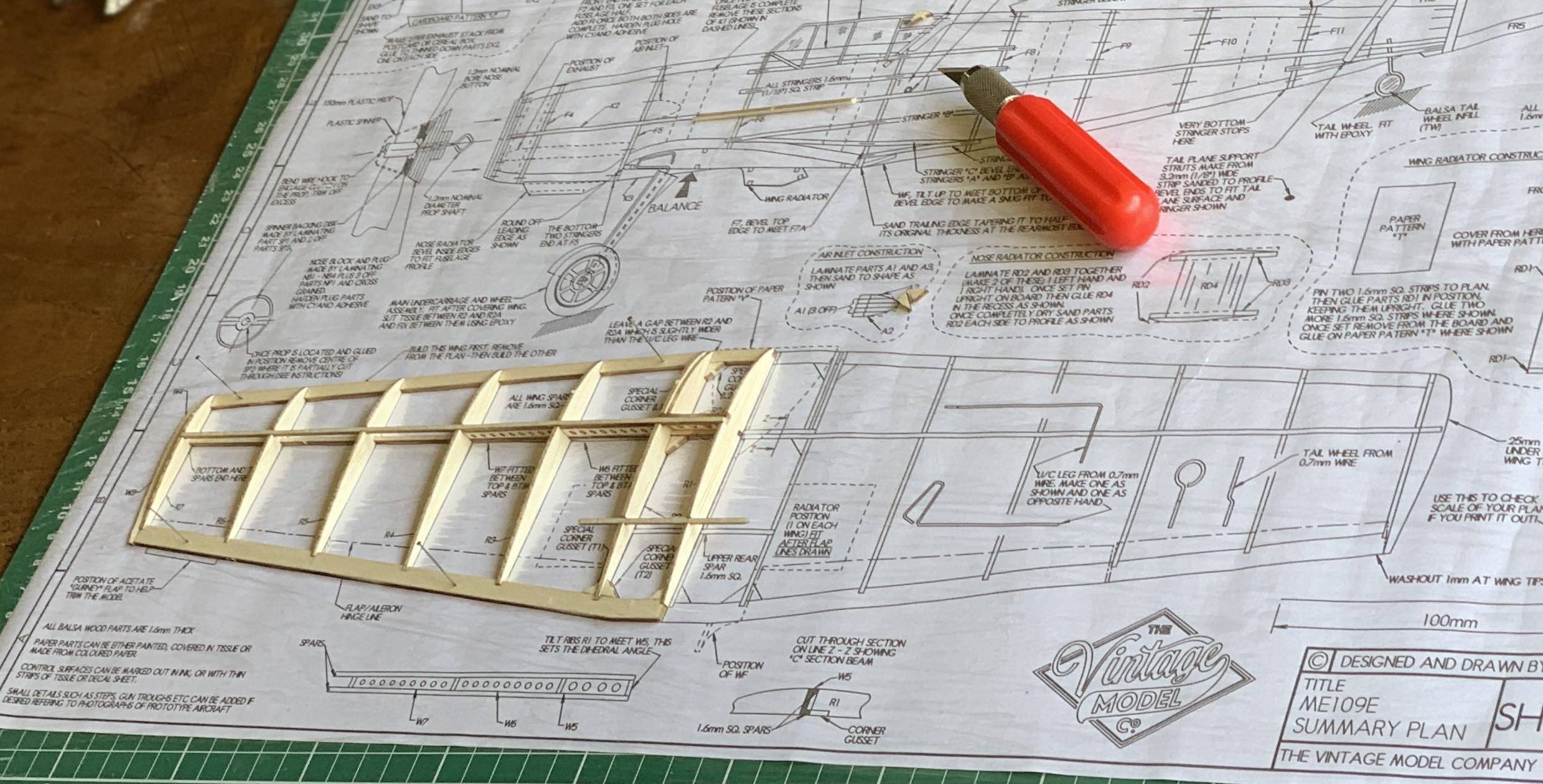 THE MESSERSCHMITT BF109 – A MENACING MACHINE

The Messerschmitt BF109 (often called the ME109) was designed by Willy Messerschmitt and Robert Lusser of Bayerische Flugzeugwerke (BFW) – later to become Messerschmitt AG. The aircraft first flew in 1935 ironically powered by a Rolls Royce Kestrel engine as the intended Jumo engine was not ready. It was designed specifically to take part in a Luftwaffe competition to select a new fighter aircraft as Germany rearmed in contravention of the treaty of Versailles.

Technically advanced, it won the competition by some margin; it would take Focke Wulf, one of the rival companies, until 1941 to catch up and arguably surpass the ME109 with the Focke Wulf 190. The all metal monocoque design had many innovative features including two large magnesium alloy forgings that held the engine and the undercarriage, meaning that the lightly constructed wings did not have to carry landing loads and could easily be removed for transport or repair. This feature, although efficient, left the undercarriage with a distinctive narrow “splayed” track, resulting in poor stability whilst landing and taxiing, killing or injuring many German pilots.

The ME109 was continually developed during the entirety of the war with nearly 34,000 built, more than any other fighter in history.

This kit is designed for you to build a traditionally constructed, rubber powered, free flight model of a Daimler Benz powered ME109E (Emil). ME109Es were painted in a myriad of schemes, most of which were complicated and not in block colours and would be difficult to achieve with a rubber powered scale model such as this. Therefore, the kit is provided with the materials (other than paints) to complete a simple block colour scheme to capture the spirit of the aircraft as would have fought in The Battle of Britain. Alternatively, you can decide to do your own favourite or more complicated scheme if you wish.

Free flight means just that – once the model is launched, it is on its own. It must follow a predetermined flight path established when the model is initially adjusted for flight or “trimmed”. This type of traditional building technique and flying requires a degree of patience and skill, but is extremely rewarding. Typically for a small model and in the spirit of the traditional kits, profiles are simplified and adjusted from the original and a relatively large propeller is used. This is done so that the model is light and stable enough to fly on its own, is simple in construction and can work with the rubber motor. These adjustments have been done with care and sensitivity so that the shape and spirit of the original aircraft is preserved as much as possible. Also in the spirit of the traditional kits, additional items required to build the model are things that can be found in the kitchen drawer or are easily available on the high street.

1 in stock (can be backordered)