I feel so relieved that the testing conditions we’ve all had to go through over the last year or so, finally seem to be coming to and end. For many, the COVID-19 has been a really unsettling and uncertain time, I’m no exception. Work last year was tough, with the Paralympic Games being postponed, it really did feel like a struggle.

But fortunately, this year is picking up with a bang! I’m just in the midst of filming Two new series for channel5 (details to follow…) and deep into preparations for the Paralympic Games which will begin on Channel4 from the 24th of August. (I can only reveal my role during the coverage when channel4 start their campaign, but it’s a goodie!)

The shop is still open and I want to thank everyone who purchased items for your support. I can’t tell you how grateful I am to all those who placed orders.

In my latest product review I look in detail at the Vintage Model Companies excellent Balsa wood kits. Of course all precautions are being taken to ensure the cleanliness and hygiene of all items dispatched.

don’t forget you can have a look through my shop pages here.

‘The world is a book, and those who do not travel read only one page…’ St Augustine 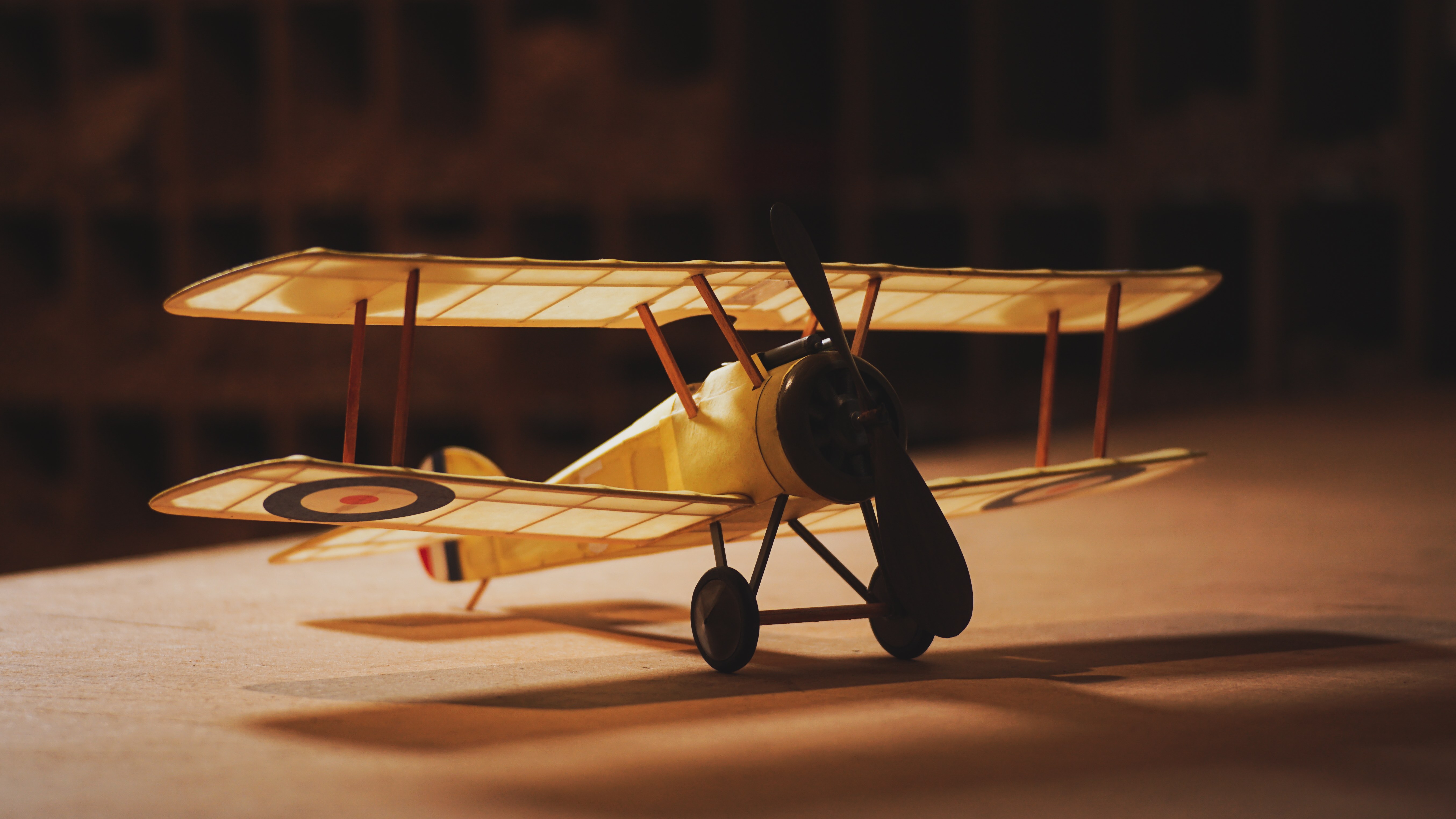 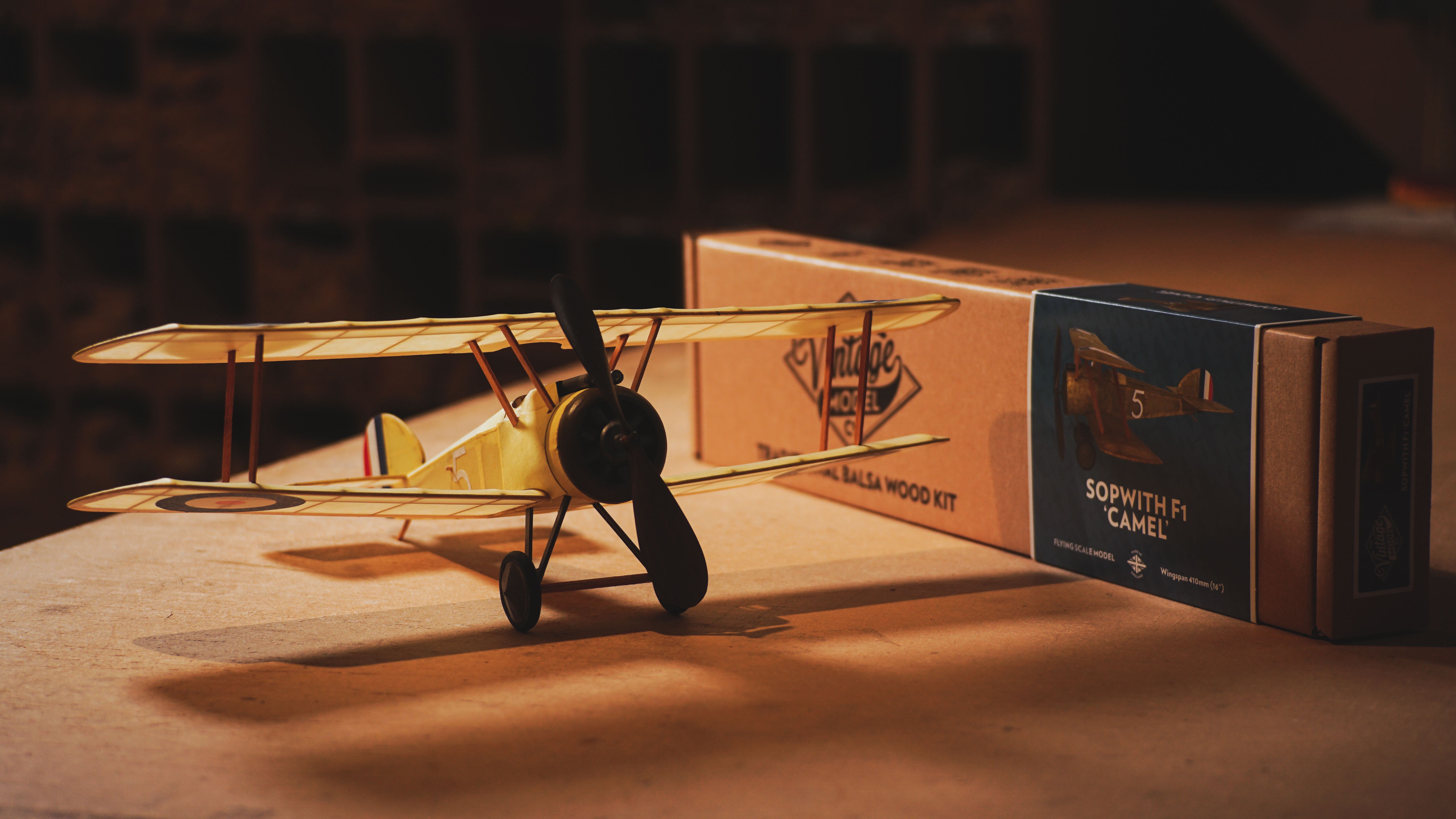 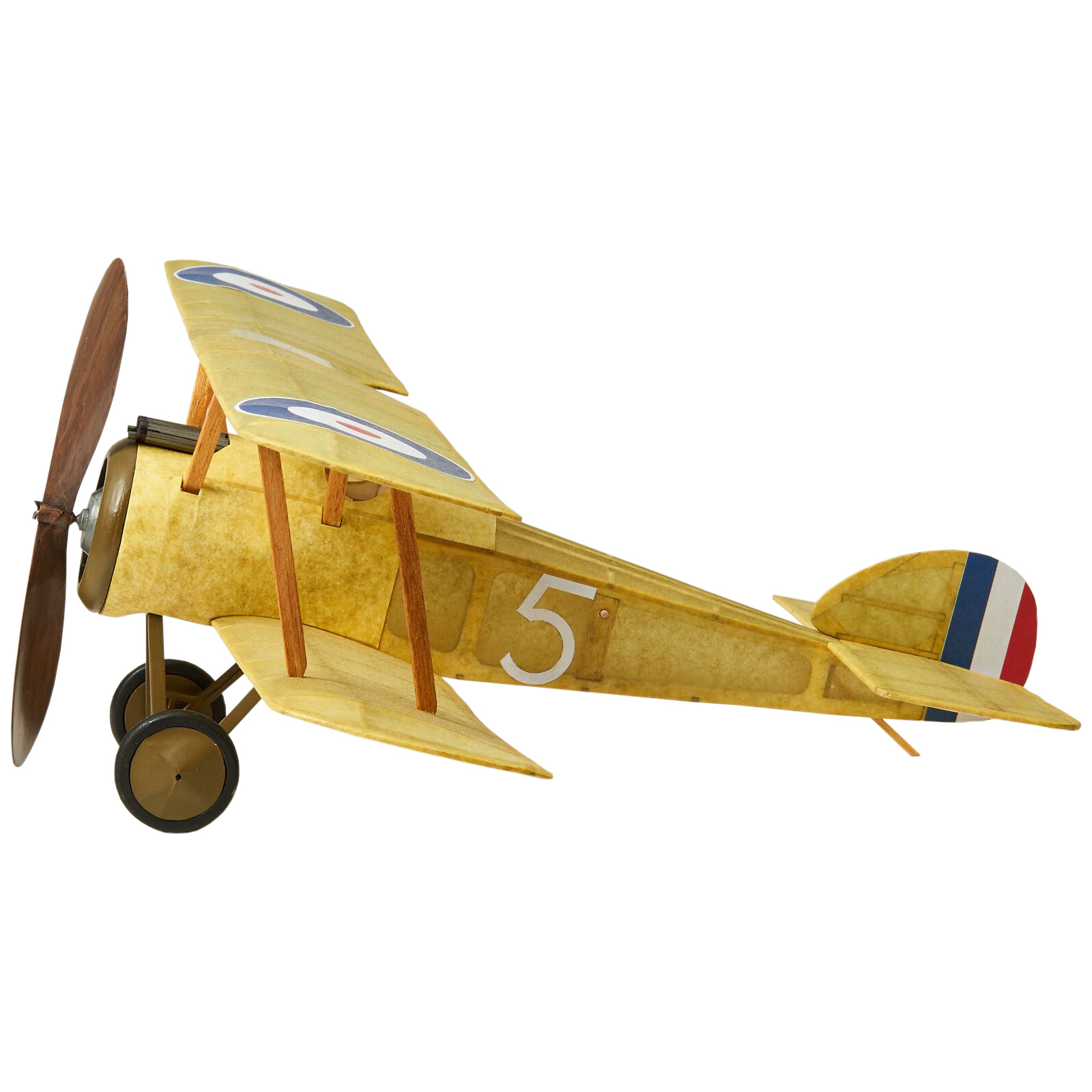 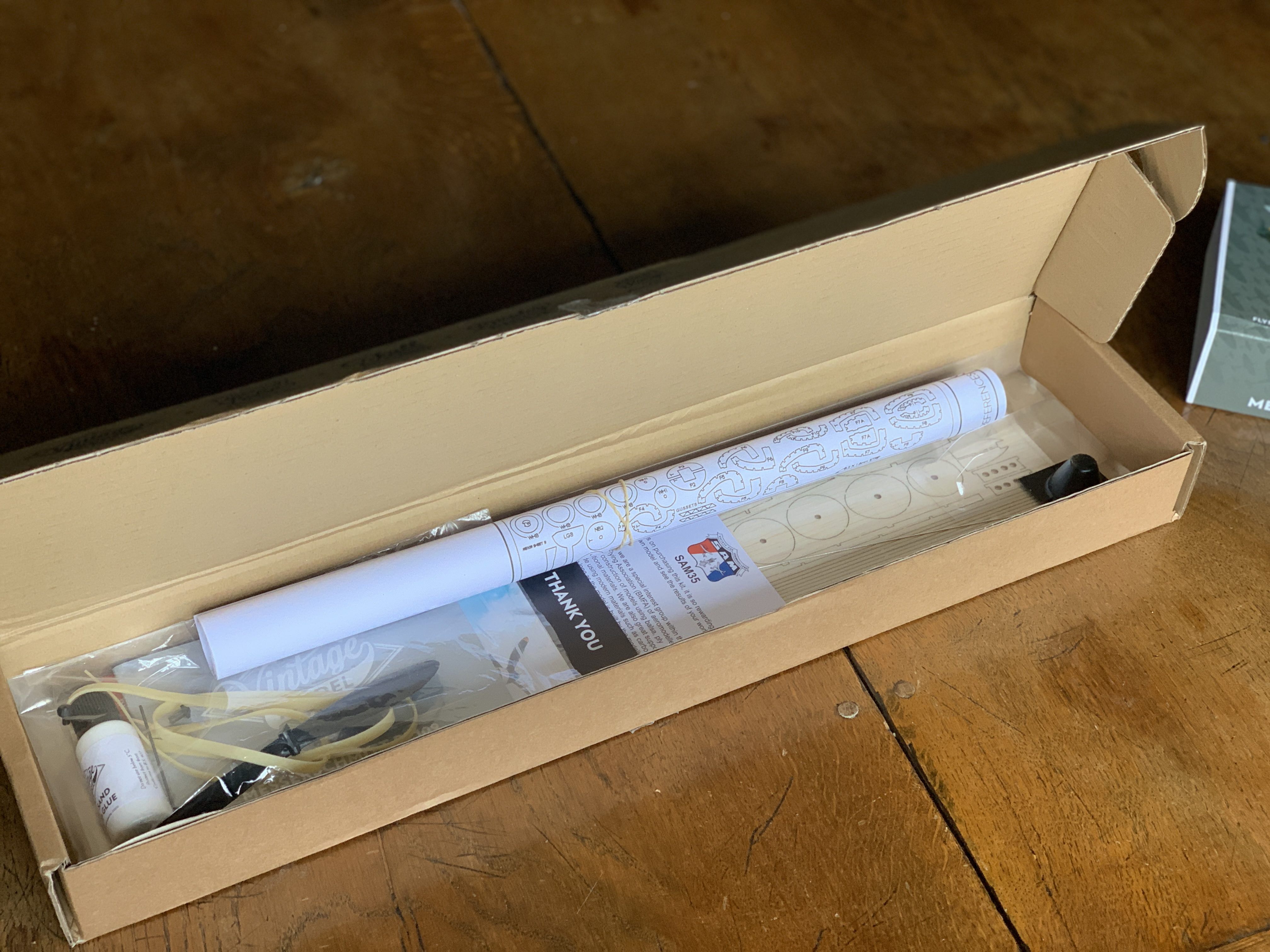 Arguably the most famous and deadliest British aircraft of World War One, the Sopwith F1 Camel was designed by Herbert Smith as a replacement for his earlier design the Sopwith Pup. The Pup was being outclassed by German aircraft such as the Albatross DIII and a faster, more heavily armed replacement was required. The Pup was relatively easy to fly with somewhat benign characteristics, however the F1 was not.

The powerful Clerget rotary engine created powerful gyroscopic forces that coupled with the torque made the aircraft able to turn to the right very quickly but with a nose down tendency. These dynamic forces plus a nose heavy weight distribution made the aircraft manoeuvrable and a fearsome foe – but tricky to fly. This often ended in disaster especially for inexperienced pilots.

The F1 was the first British aircraft to have guns that fired through the propeller disc via a synchronising gear. These guns were mounted forward of the cockpit with the breeches housed in a “hump”. This hump gave the F1 the unofficial nickname of “Camel”, which became synonymous with the aircraft despite it never being an official designation.

Along with its stablemate the SE5A, the Sopwith Camel gave the RCF, RNAS and emerging RAF air superiority over the Luftstreitkrafte towards the end of the war.

This kit is designed for you to build a traditionally constructed, rubber powered, free flight model of a 1918 Sopwith F1 Camel of No.13 Squadron RNAS. The No. 13 Squadron RNAS (latterly 213 Squadron RAF) provided cover for naval sea planes and shipping, before supporting the Belgian army towards the end of the war.

This is a simple but striking scheme, but you can decide to do your own favourite or more complicated scheme if you wish as there are a vast number of Camel schemes to choose from. Construction of the model from this kit uses the traditional method of “stick and tissue”, that consists of a built up balsa wood skeleton (framework), covered with a tissue skin. The balsa frameworks are built over a plan that is printed at the exact scale of the model, which is in essence a real engineering drawing. Power is provided by rubber strip motor that is wound up before flight.

Free flight means just that – once the model is launched, it is on its own. It must follow a predetermined flight path established when the model is initially adjusted for flight or “trimmed”. This type of traditional building technique and flying requires a degree of patience and skill, but is extremely rewarding. Typically for a small model and in the spirit of the traditional kits, profiles are simplified and adjusted from the original and a relatively large propeller is used. This is done so that the model is light and stable enough to fly on its own, is simple in construction and can work with the rubber motor. These adjustments have been done with care and sensitivity so that the shape and spirit of the original aircraft is preserved as much as possible. Also in the spirit of the traditional kits, additional items required to build the model are things that can be found in the kitchen drawer or are easily available on the high street.

4 in stock (can be backordered)

Really excited about my latest documentary work with October films for channel 5. Airing on the 11/11/2020

To stay up-to-date with the latest news, updates and offers from Arthur Williams Collection, take a moment to join our mailing list. 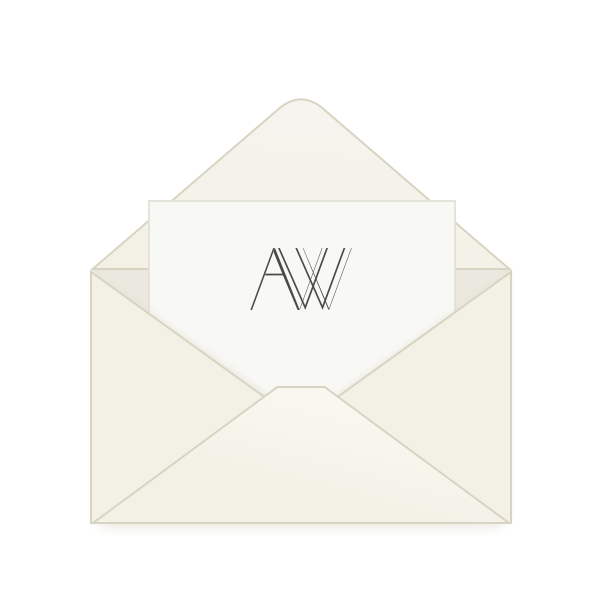 Arhur Williams Collection is proud to work with… 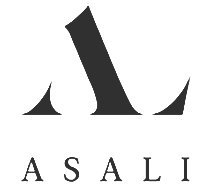 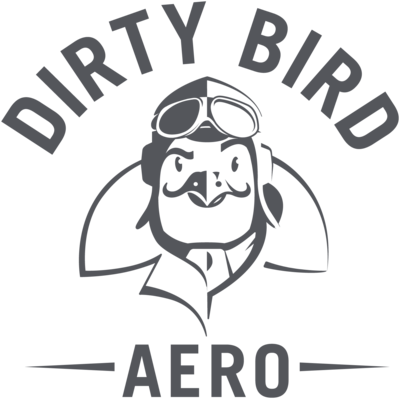